Hyundai Announces Its High-End Brand With The New Genesis Line 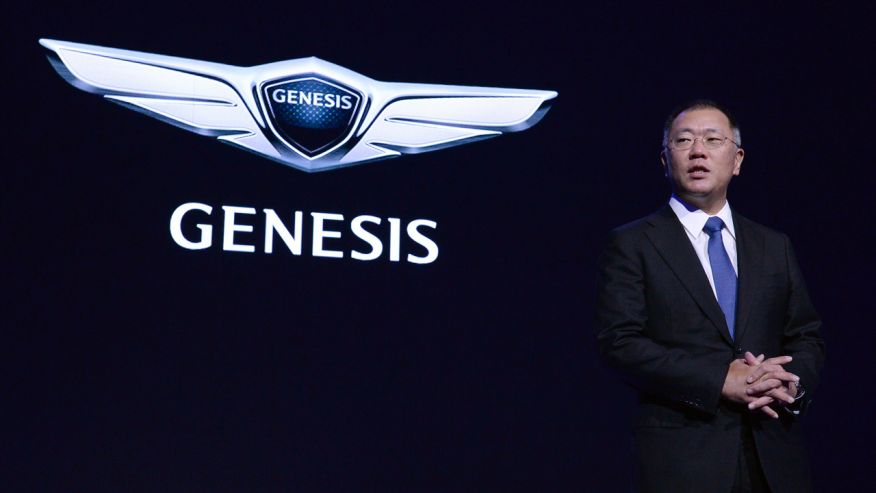 Hyundai has actively gotten involved with high-end cars since 2008, when they introduced a more affordable and superior sedan called the Genesis. With rumors speculating around and eager car enthusiast wanting to learn more, Hyundai recently announced the news of a standalone global luxury brand in December to take on high-end rivals such as BMW, AUDI, Mercedes, and Lexus.

The Genesis brand is projected to offer six new models by 2020, building on Hyundai’s current luxury portfolio of the Genesis and Equus sedan.

The new Genesis line will launch in North America, China, Korea and the Middle East. The brand will then emerge into Europe and other Asian markets once the model range has growth and shows significant strength.

With this new lineup of luxury cars, Hyundai will put itself in position to join the momentum currently being experienced by high-end luxury brands.

U.S. sales have skyrocketed this year for some of the largest names in luxury automobiles. BMW, the market leader in 2014, has catapulted deliveries by 5.4% through October including Rolls-Royce and Mini. Lexus (12.2%), Porsche (11.1%), Audi (13%), and Tata Motors’ (TTM) Jaguar Land Rover (23.5%) have also reported stronger sales compared to the same period in 2014.

Kia –  the maker of the Cadenza and K900 – has helped the segment account for 12.4% of the market share in the new-vehicle market of the U.S., according to TrueCar (TRUE) data. Luxury cars including exotics reportedly made up for 11.5% of industry sales a year ago.

The Millennials are moving up to luxury cars, particularly because Americans from that generation are leasing vehicles at higher levels. Leases allow buyers to acquire more car for their money, as a result, high-end automakers have joined this segment of the market by selling more entry-level models such as BMW’s 2-Series.

The biggest brand challenge for Genesis is internally within Hyundai itself. Genesis will exploit a showroom-within-a-showroom strategy in hopes of developing its own dealer network. In other words, buyers will shop for Genesis vehicles at existing Hyundai dealers.

The only question remains, will this showroom-within-a-showroom idea be enough of a difference to make an impact on the market?

For more market trends, industry news, activity reports, and much more, make sure to follow our blog at: https://iluxcars.com/blog/